Shaping Doctoral Research on Globalisation, Europe and Multilateralism for over a Decade

Over the course of its near to two decades of activity the GEM community has grown to become a leading voice in the fields of Comparative Regionalism, Global Governance and European External Action. From its beginnings as a PhD Summer School programme, the GEM community has become an integrated multi-tiered doctoral research, training and fellowship program. 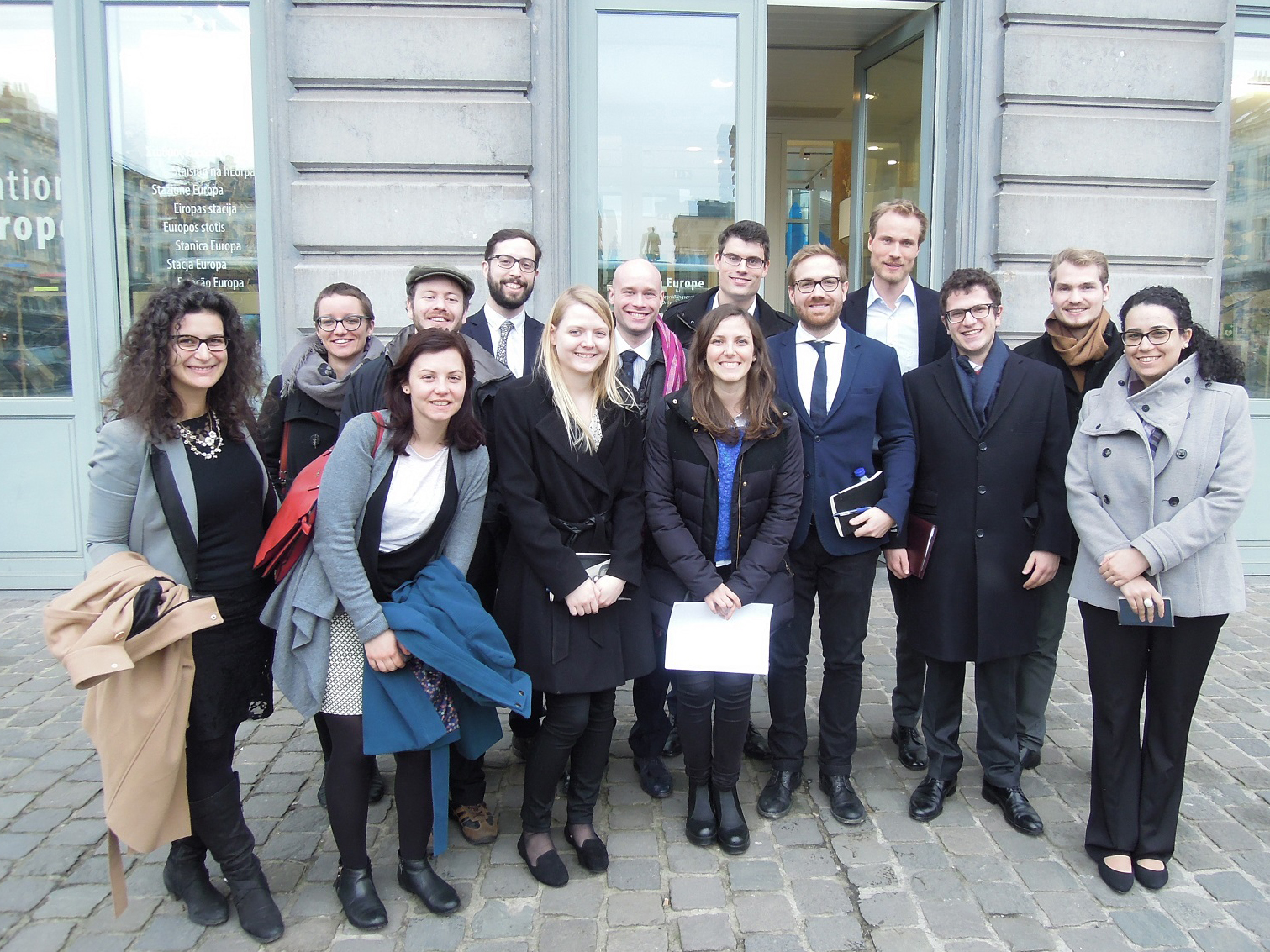 by updating and focusing its research agenda on “Globalisation, Europe and Multilateralism”. This resulted in the GEM-STONES project which has seen a 15-partner strong consortium endowed with a EUR 3.89 million budget, GEM-STONES (an acronym for “Globalisation, Europe and Multilateralism – Sophistication of the Transnational Order, Networks and European Strategies”) will employ 15 PhD students to study how the European Union manages the world’s growing institutional complexity.

GEM-STONES was set up in response to the call for ITN (“Innovative Training Networks”) projects in the context of the European Horizon 2020 research programme. With a 10.5% average success rate, ITN calls are among the most competitive. This success again illustrates the key position occupied by the ULB and its IEE in global European Studies networks.  As such, GEM-STONES is a further step in a long line of research projects studying Europeanisation, European public policies and the interactions between European and global governance mechanisms. 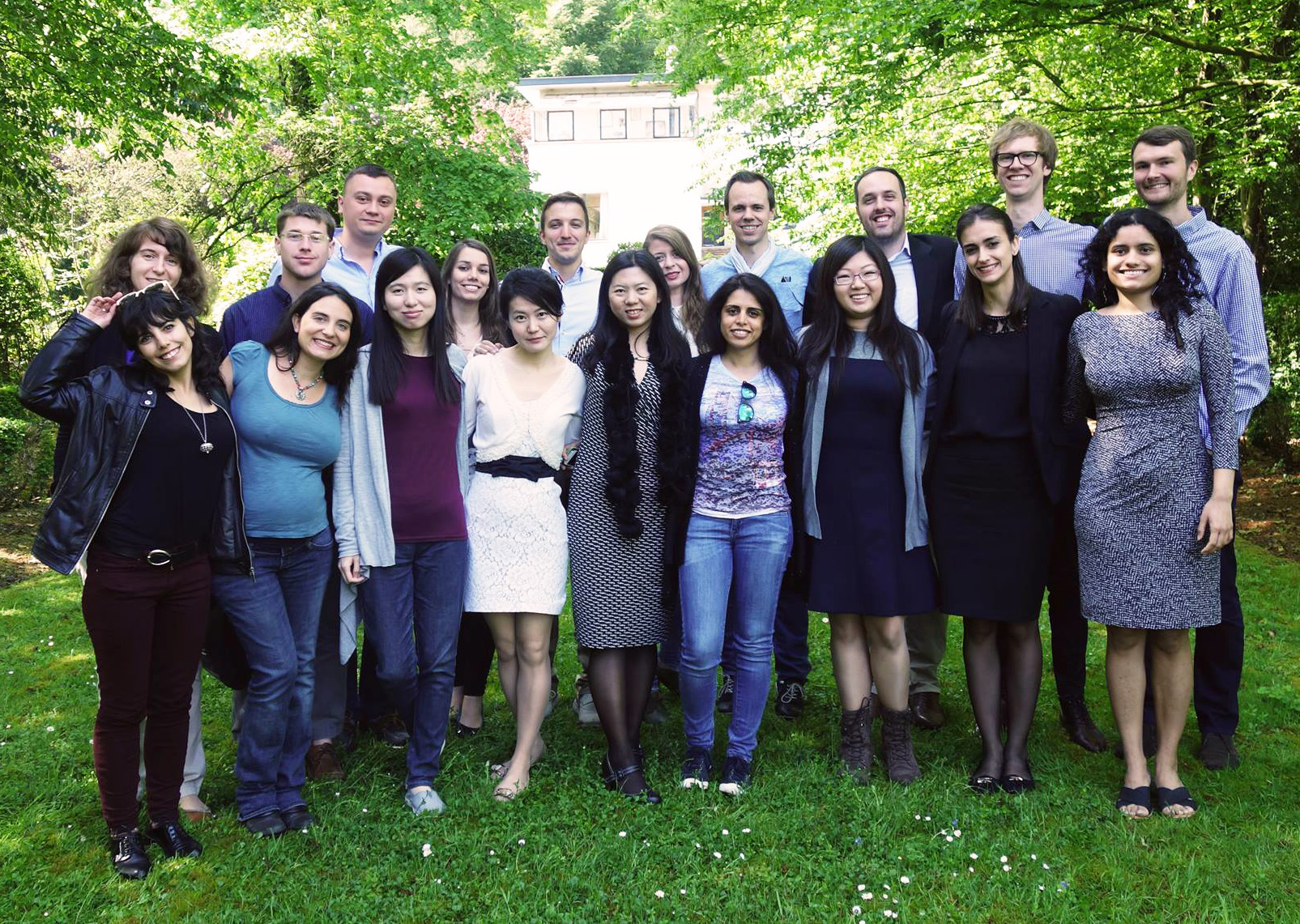 Launched in 2010, the Erasmus Mundus Joint Doctoral Programme on "Globalisation, the European Union and Multilateralism" - GEM PhD School – was an endeavour set up with the support of the European Commission. It fostered first-rate Social Science doctoral research centred on the common challenges facing the European Union and other Regional Organization within a multi-polar global system. All dissertations written within the GEM PhD School's framework are subject to joint tutorship and double doctoral degrees involving two of its partner universities.

The GEM PhD School came to foster a pan-European learning environment geared towards attracting promising doctoral researchers from across the globe. Ultimately, it brought together 10 institutions - from Belgium, the United Kingdom, Italy, Germany, Switzerland, the USA, Japan, the Peoples' Republic of China and Mexico – intent on taken the lead in the interdisciplinary study of Globalisation, Europe and Multilateralism. The resulting epistemic community covered a wide range of Social Sciences amongst which: International Relations and Security Studies; International Political Economy; International and EU Legal Studies; Comparative Regionalism; Comparative Political Sociology; Comparative Political Theory and Sociology; and EU Studies.

The various personal projects developed with the GEM PhD School focus on one or several of the three interdependent phenomena acknowledged in its heading: Globalisation, Europe and Multilateralism. The uniting factor binding the programme’s diverse activities is a shared interest in: (1) the international dimension of contemporary governance challenges; (2) the lessons to be drawn from comparative research; and (3) the broader insights born from the specific institutional experience of the EU.

At the time of GEM-STONES launch, the GEM PhD School had already seen more than 20 fellows successfully graduate, while some 25 Fellows remain enrolled as they work towards completing their dissertations by 2018 at the latest.

The twice-annual GARNET PhD seminars (winter and summer schools) on “Global Governance, Regionalism, and the EU”, resulted from the 6th European Research Framework Programme (FP6) GARNET Research Project ; a European Network of Excellence (NoE) on global governance and regulation, which was centrally coordinated by the University of Warwick (UK) from 2005 to 2010.

The GARNET NoE, comprised of 42 leading research centres and universities from across Europe. They successfully aimed at developing a world-class multi-disciplinary network of leading researchers, analysts and practitioners with expertise in global and regional governance, which resulted in GARNET collaborative dynamics spilling over into new projects beyond the programme’s specific lifespan.

A world-class multi-disciplinary network of leading researchers, analysts and practitioners with expertise in global and regional governance