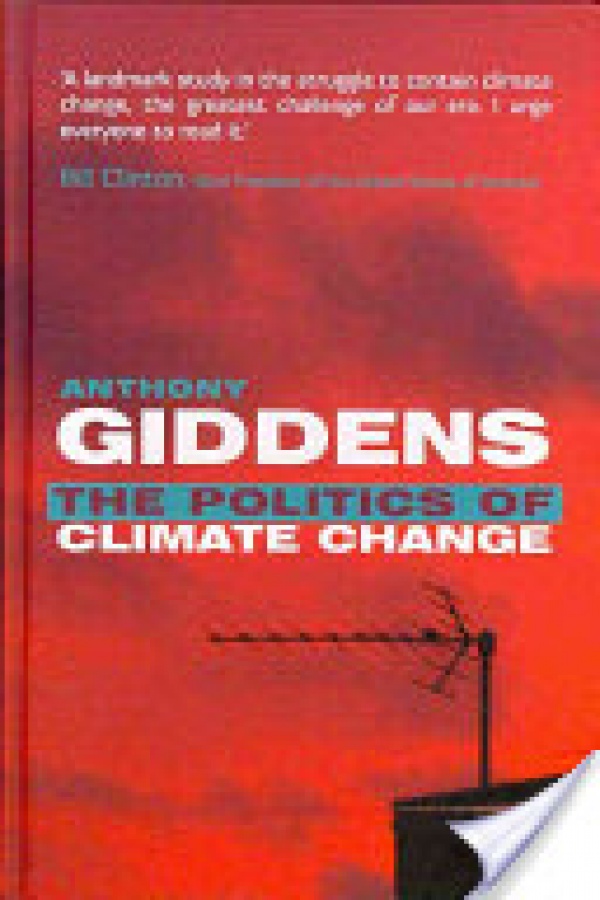 In Plurilogue: Politics and Philosophy Reviews.

A landmark study in the struggle to contain climate change, the greatest challenge of our era. I urge everyone to read it."
Bill Clinton, 42nd President of the United States of Americ.  Climate change differs from any other problem that, as collective humanity, we face today. If it goes unchecked, the consequences are likely to be catastrophic for human life on earth. Yet for most people, and for many policy-makers too, it tends to be a 'back of the mind' issue. We recognise its importance and even its urgency, but for the most part it is swamped by more immediate concerns. Politicians have woken up to the dangers, but at the moment their responses are mainly on the level of gesture rather than being, as they have to be, both concrete and radical.Political action and intervention, on local, national and international levels, is going to have a decisive effect on whether or not we can limit global warming, as well as how we adapt to that already occurring. At the moment, however, Anthony Giddens argues controversially, we do not have a systematic politics of climate change. Politics-as-usual won't allow us to deal with the problems we face, while the recipes of the main challenger to orthodox politics, the green movement, are flawed at source. Giddens introduces a range of new concepts and proposals to fill in the gap, and examines in depth the connections between climate change and energy security.This book is likely to become a classic in the field. It will be of appeal to everyone concerned about how we can cope with what amounts to a crisis for our civilisation.