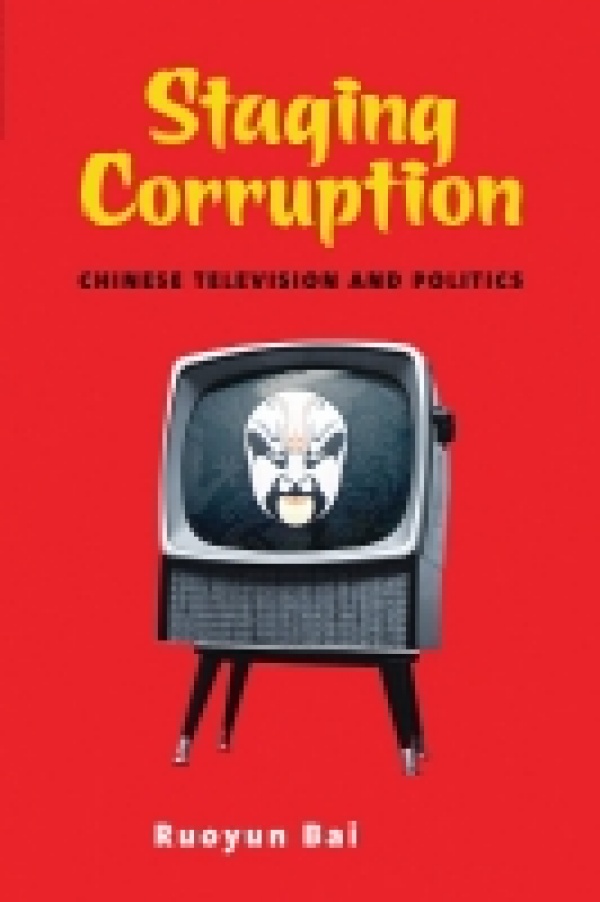 In late 1995, the drama Heaven Above (Cangtian zaishang) debuted on Chinese TV. The series featured a villainous high-ranked government official and was the first of the wildly popular corruption dramas that have riveted the nation ever since. Staging Corruption looks at the rise, fall, and reincarnation of corruption dramas, and their articulation of the collective dreams, and nightmares, of China in the market reform era. It also considers how these dramas, as products of the interplay between television stations, production companies, media regulation, and political censorship, have foregrounded complicated relationships between power, media and society. This book will be essential reading for those following China's ongoing struggles with the highly volatile socio-political issue of corruption.