Book Review: The UN Secretariat’s Influence on the Evolution of Peacekeeping 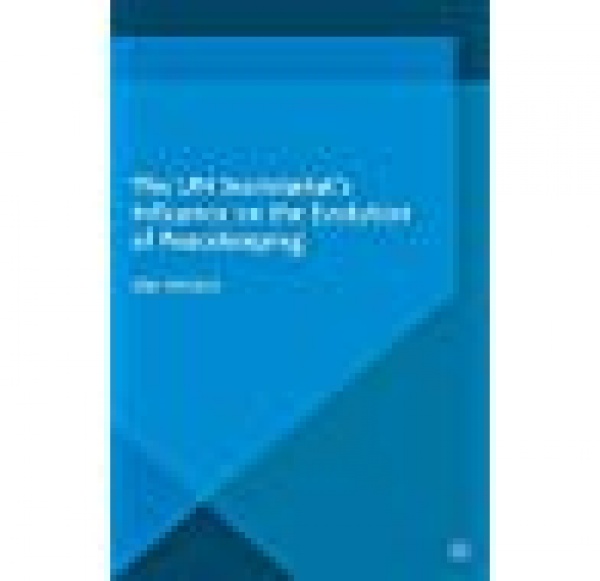 During the first decade following the Cold War, UN peacekeeping underwent a series of groundbreaking transformations. The so-called multidimensional peacekeeping missions pioneered a variety of novel activities ranging from election observation to disarmament and reintegration of former combatants. After the late 1990s crisis of confidence caused by the failures in Somalia, Rwanda and the former Yugoslavia, the future of peacekeeping seemed uncertain. Eventually, rather than becoming confined to the traditional model (small-scale observer missions deployed after the cessation of hostilities), UN peacekeeping was endowed with new goals and great ambitions. Nowadays UN peacekeeping missions are mandated to protect civilians under the imminent threat of physical violence, support the extension of state authority, and assist host states in security and justice sector reforms.