Bringing Morgenthau’s ethics in: pluralism, incommensurability and the turn from fragmentation to dialogue in IR 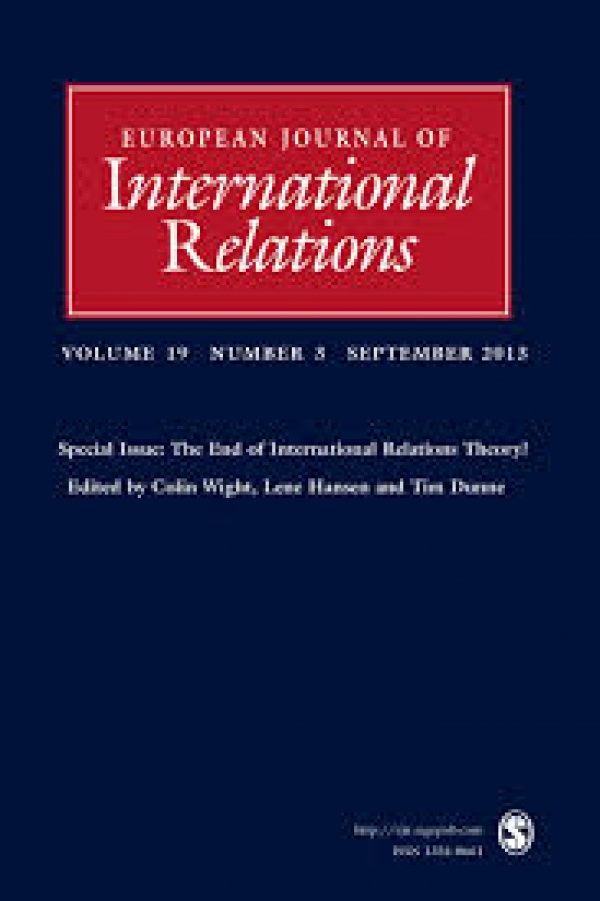 Why did IR pluralism end with so many incommensurable camps? (How) can IR be demarcated as a discipline where these camps can find common ground for dialogue without glossing over theoretical pluralism? To answer the first question, the paper argues that Morgenthau’s critique of IR as social science can explain the proliferation of camps in IR pluralism that are incommensurable and cannot engage in dialogue. By transcending the dilemma of politics as highlighted in Morgenthau’s critique of social science, theories today are ideological camps that bestow on morality an ideological function that justifies their powers-that-be that serve particular means/ends hierarchies. This leads to the proliferation of empirical causal analyses that cannot be debated, since they rely on political interests that theory ideologically justifies and offers internal validation. To avoid this problem, the paper answers the second question by proposing to demarcate the discipline through Morgenthau’s concept of ‘interest defined as power’. It argues that demarcating the discipline on the basis of this concept opens room for engaging in dialogue in IR through leaving open the normative debate of means and ends, and thus acts as a bulwark against the proliferation of ideological camps, while promoting theoretical pluralism.