Decolonizing the Study of Capitalist Diversity: Epistemic Disruption and the Varied Geographies of Coloniality 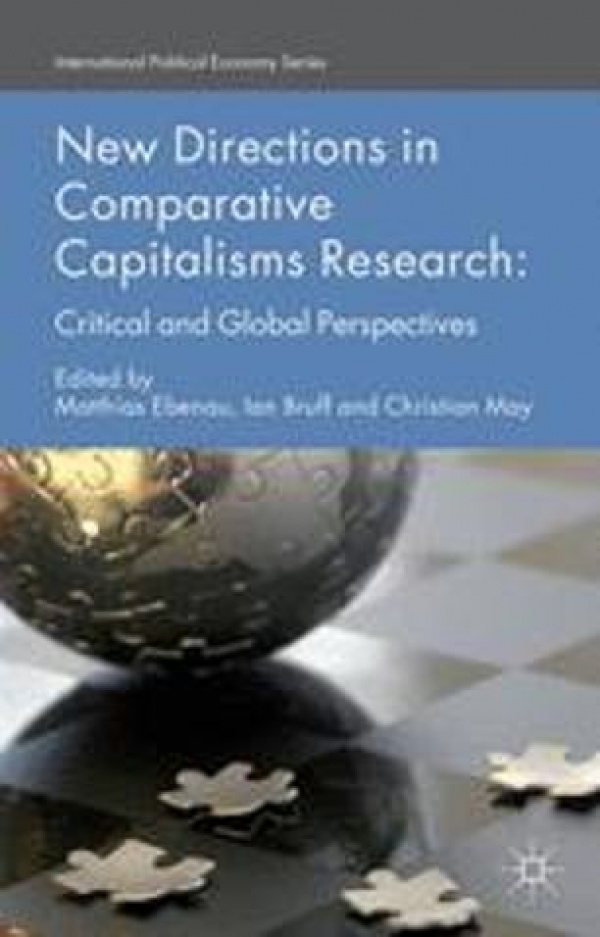 The nation-as-method approach of Comparative Capitalisms (CC) scholarship has generally taken differential economic growth outcomes between national settings as a core explanandum. The widening of this scholarship beyond its original concern for the Triad nations of Western Europe, North America and Japan draws in countries from across a much greater disparity in economic performance (see also Ebenau, in this volume). This ‘globalizing’ CC work therefore more intently confronts the problematic of how the material conditions of people have improved more rapidly and inclusively in some countries than in others, and it is here that CC scholarship begins to more closely resemble strands of development studies. It is also at this juncture that more statist CC scholars have imported the idea of the developmental state, as the literature surrounding this concept shares the interest of the capitalist diversity field in examining relations between degrees of state-strategic coordination and economic performance (see Storz et al., 2013, p. 219; Gaitán and Boschi, in this volume). But in the pursuit of an institutional formula for wealth creation, this CC work and cognate scholarship on the developmental state overlook the prospect that poverty creation (on which see Blaney and Inayatullah, 2010, p. 2) might actually be constitutive of such a process.