Dual Citizenship and Youth Identity in Bosnia and Herzegovina 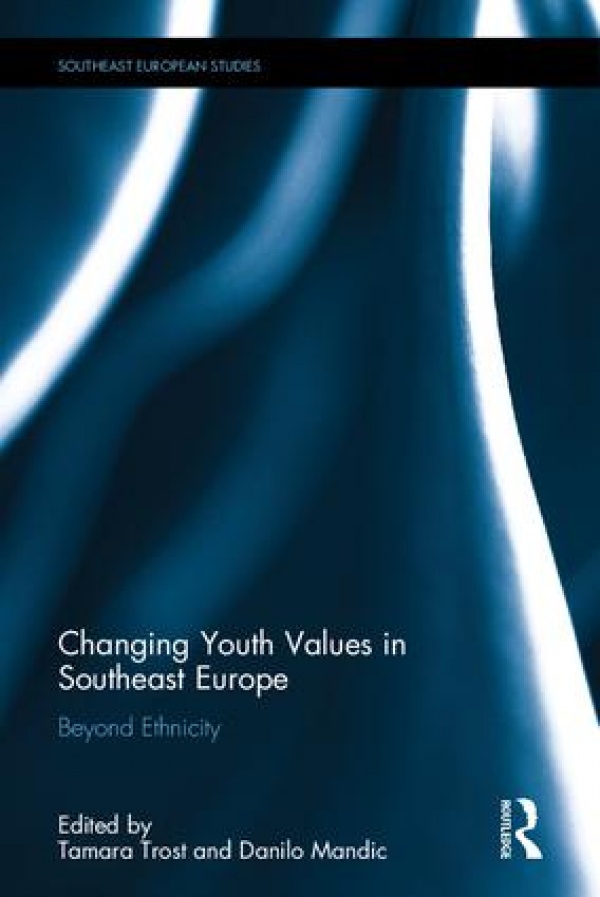 Description of the book

What shapes the cultural, political and ideological values of young people living in Southeastern Europe? Which identities matter to them? How are their values changing, and how can they be changed? Whois changing them? Europe’s periphery is the testing ground for the success of European values and identities. The future stability and political coherence of the Union will be determined in large measure by identity issues in this region.

This book examines the ways in which ethnic and national values and identities have been surpassed as the overriding focus in the lives of the region’s youth. Employing bottom-up, ethnographic, and interview-based approaches, it explores when and where ethnic and national identification processes become salient. Using intra-national and international comparisons of youth populations of Albania, Bosnia-Herzegovina, Croatia, Macedonia, Montenegro, and Serbia, contributors uncover the mechanisms by which ethnic identities are evoked, reproduced and challenged. In addition to exploring political, regional cultural generational and class identities, the contributors examine wider questions of European unity.

This volume offers a corrective to previous thinking about youth ethnic identities and will prove useful to scholars in political science and sociology studying issues of ethnic and national identities and nationalism, as well as youth cultures and identities.