Governing the future: the European Central Bank’s expectation management during the Great Moderation 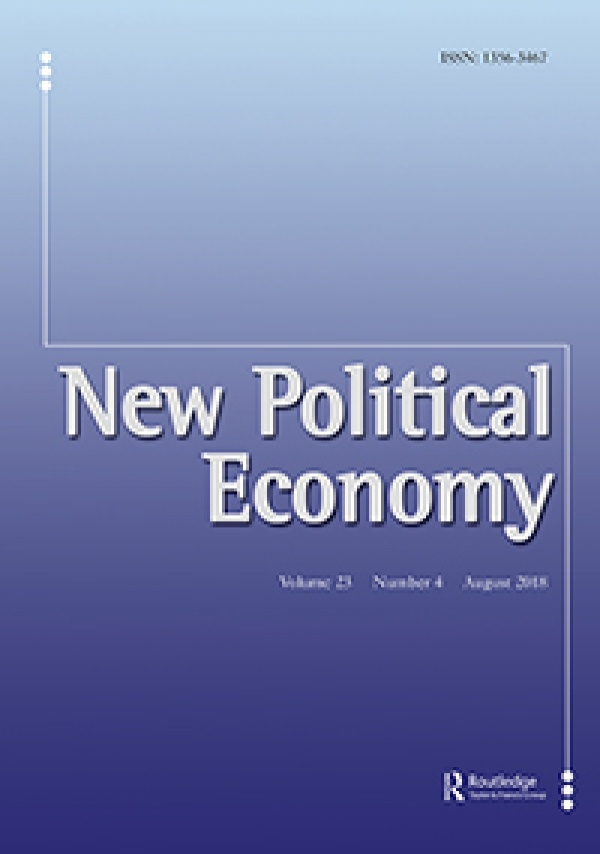 In Economy and Society, Volume 44, issue 3

The experience of the global financial crisis has sparked renewed interest in the role of futurity in the capitalist economy in general and in the formation and coordination of expectations under uncertainty in particular. Economic sociologists have carefully studied the ‘defuturizing’ technologies devised by private actors, but have tended to neglect the increasingly pivotal part played by central banks. Political economists have had more to say on central banks, but have focused on institutional issues rather than on the concrete practices of central banking. Making an original contribution to both literatures, this paper traces the construction and subsequent evolution, up to 2007, of the European Central Bank’s communicative apparatus. Drawing on official documents and on interviews with both ECB staff and market participants, the paper shows how this apparatus created the conditions for the formation and coordination of private sector expectations. The insights from this empirical analysis into the performative dimensions of ‘credibility’ and ‘knowledge’ in monetary governance contribute directly to ongoing debates about the recent extension of the ECB’s communicative apparatus through forward guidance and quantitative easing.