Immanent Politics in the Kampungs: Gendering, Performing and Mapping the Jakarta Economic Subject 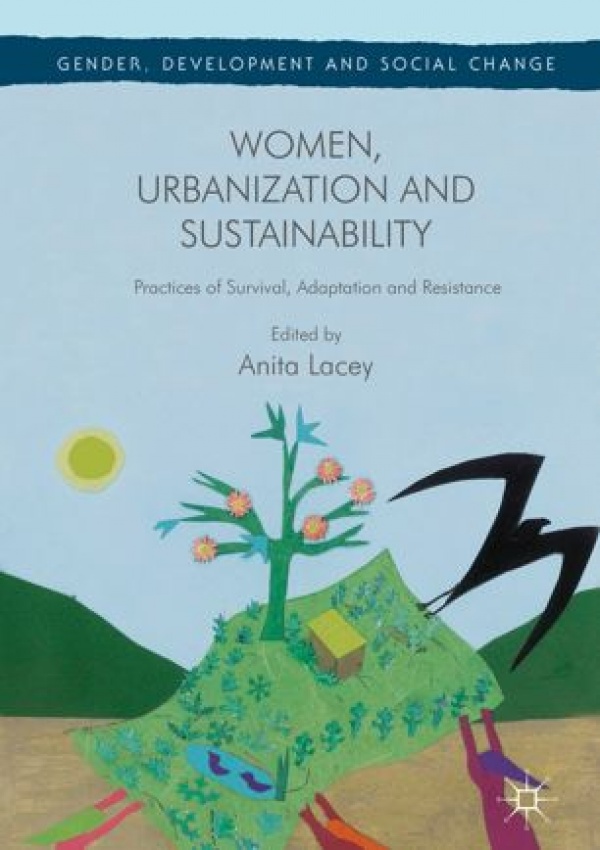 In: Women, Urbanization and Sustainability. Gender, Development and Social Change.

In a scenario resembling that within many urban settings across the globe, intensive commercial investment supported by a state evictions regime is rapidly displacing the urban poor from their ‘kampung’ neighbourhoods in Jakarta. This chapter turns a ‘messy’ feminist political ecology lens on the gendered nature of dispossession and resistance in the city in order to draw attention to the ways in which gendered subjectivities and urban space are co-produced in this context. The opening claim here is that evictions are enabled by middle class and elite discourses of exclusion which situate kampung residents outside of the proper figure of the Jakarta economic subject. In light of this observation, the chapter considers some of the ways in which women actively contest these subject prohibitions – from performances which use the kampung ecology itself as stage and backdrop, to the production of maps which situate women’s productive activities within the wider market life of Jakarta. Further analysis centres on how kampung spatiality is related to women’s immanent organisation, mutual aid, and economic activities, such that upon translation to a different spatial setting, such as social housing, these forms of organisation and production are broken down. Mindful of this, kampung women are actively involved in efforts to influence the design of social housing. Through these efforts they hope to shape the productive material context of their existence, to maintain the spatial logics of their support networks, and to claim their position as economic actors and full subjects of Jakarta.