Policy Entrepreneurship by International Bureaucracies: The Evolution of Public Information in UN Peacekeeping 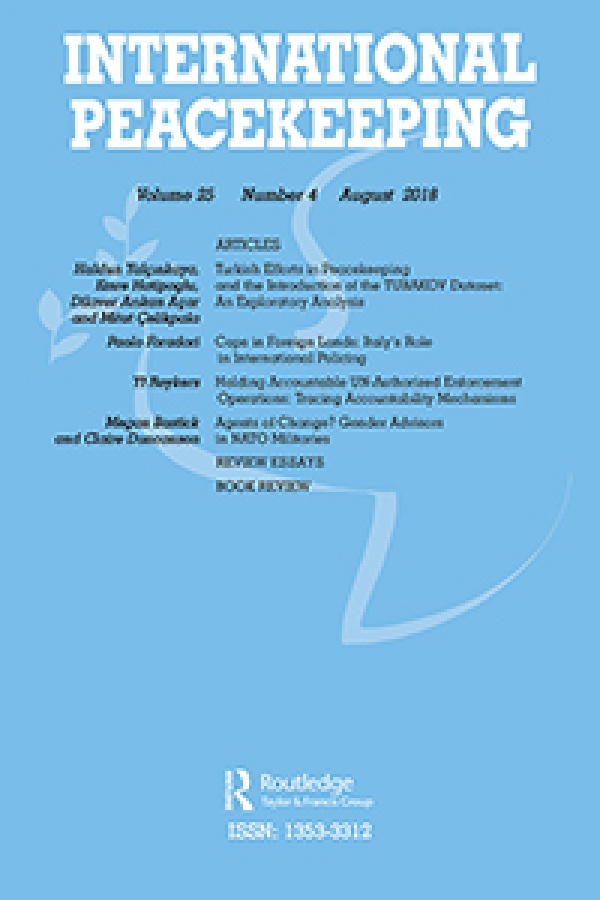 The UN Secretariat’s role in the expansion of peacekeeping after the cold war is debated. Different theoretical accounts offer competing interpretations: principal–agent models and sociological institutionalism tend to emphasize the Secretariat’s risk-averse behaviour; organizational learning scholarship and international political sociology find evidence of the Secretariat’s activism; constructivism analyses instances of both. I argue that the UN Secretariat can be both enthusiastic and cautious about new tasks depending on the circumstances and the issue area. For example, UN officials have been the driving force behind the development of public information campaigns by peacekeeping missions aimed at the local population. During the cold war, it was not regarded as necessary for UN missions to communicate with the public in the area of operation: their interlocutors were parties to the conflict and the diplomatic community. With the deployment of the first multidimensional missions in the late 1980s and the early 1990s, UN staff realized the need to explain the organization’s role to the local population and provide information about UN-supported elections. In promoting this innovation, they played the role of policy entrepreneurs. The institutionalization of this innovation, however, was not an automatic process and required continuous advocacy by UN information staff.