Privacy in the Digital Age. What Role for Public and Private Actors? 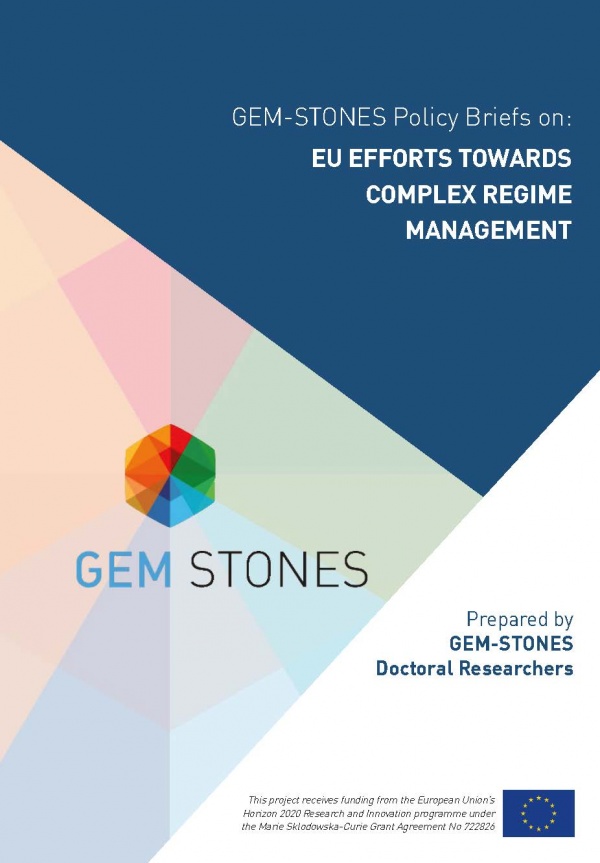 The protection of privacy is an issue of particular importance in the growing digital economy. While being a hot topic long before the rise of the Internet and connected devices, the development of increasingly powerful data collection and processing methods has brought it back to the forefront of public debates globally. Next to new public laws being adopted, selfregulatory programmes developed by industry have been promoted since the mid-1990s. How both public and private rules have contributed to the governance of data protection is in that context a key question. Based on in-depth analysis of all self-regulatory programmes adopted in the United States and Europe since 1995 as well as interviews with key informants in both jurisdictions, this policy brief suggests: