Relations Between the EPPO and Eurojust—Still a Privileged Partnership? 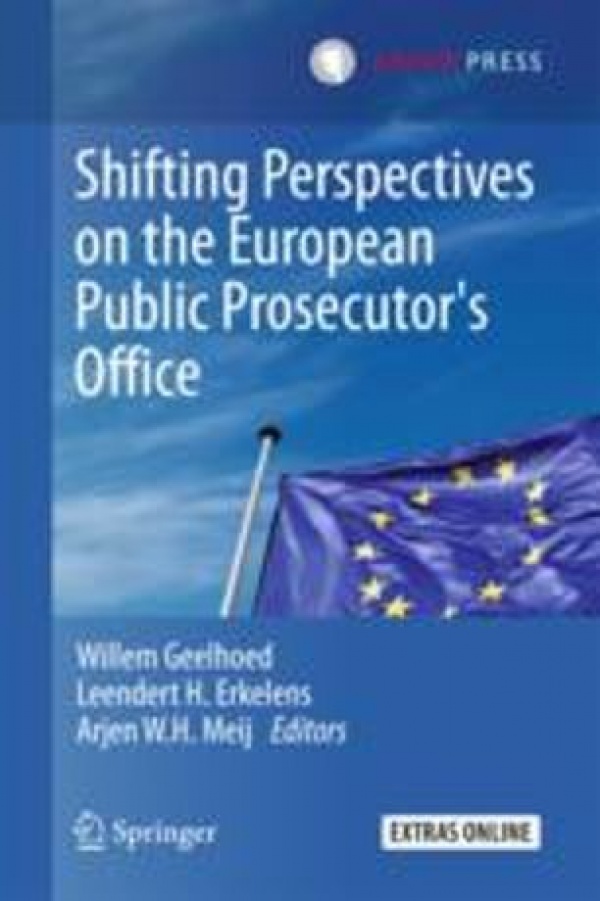 In Shifting Perspectives on the European Public Prosecutor's Office.

Once it is established, the EPPO will not operate as an isolated actor, but it will integrate itself in the already existing network of EU agencies and bodies. In this context, its relations with Eurojust are of fundamental importance. Both actors are active in the field of judicial cooperation in criminal matters, and the Treaty itself (Article 86 TFEU) provides for a special link between them. Provisions organising their relationship can be found in the EPPO’s and Eurojust’s proposals for regulations, which are still under negotiation. The present chapter analyses the modalities of their cooperation, as they are currently envisaged, with the aim to assess whether the two actors are privileged partners. This analysis is divided in three steps: it examines firstly their institutional relationship; secondly their management and administrative links and finally their operational cooperation. The analysis reveals that it is at the moment difficult to consider Eurojust as the EPPO’s privileged partner. A better clarification of their bilateral relations should be included in the draft proposals, and Eurojust’s expertise should be better taken into consideration. A further clarification of the distribution of competences between the EPPO, Eurojust and OLAF is also advisable, especially to avoid unnecessary tensions between the different actors.