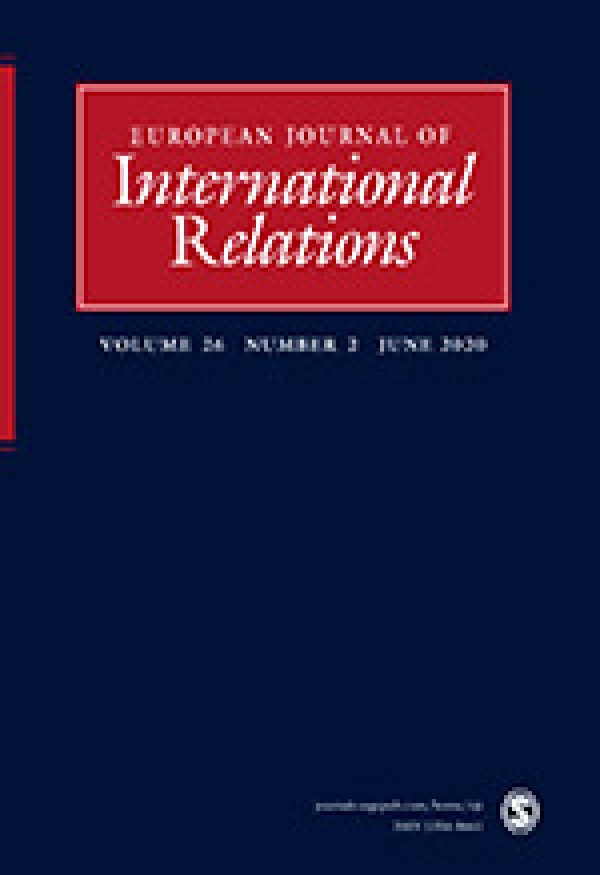 The past few years have seen an emerging discourse on Chinese social media that combines the claims, vocabulary and style of right-wing populisms in Europe and North America with previous forms of nationalism and racism in Chinese cyberspace. In other words, it provokes a similar hostility towards immigrants, Muslims, feminism, the so-called ‘liberal elites’ and progressive values in general. This article examines how, in debating global political events such as the European refugee crisis and the American presidential election, well-educated and well-informed Chinese Internet users appropriate the rhetoric of ‘Western-style’ right-wing populism to paradoxically criticise Western hegemony and discursively construct China’s ethno-racial and political identities. Through qualitative analysis of 1038 postings retrieved from a popular social media website, this research shows that by criticising Western ‘liberal elites’, the discourse constructs China’s ethno-racial identity against the ‘inferior’ non-Western other, exemplified by non-white immigrants and Muslims, with racial nationalism on the one hand; and formulates China’s political identity against the ‘declining’ Western other with realist authoritarianism on the other. The popular narratives of global order protest against Western hegemony while reinforcing a state-centric and hierarchical imaginary of global racial and civilisational order. We conclude by suggesting that the discourse embodies the logics of anti-Western Eurocentrism and anti-hegemonic hegemonies. This article: (1) provides critical insights into the changing ways in which self–other relations are imagined in Chinese popular geopolitical discourse; (2) sheds light on the global circulation of extremist discourses facilitated by the Internet; and (3) contributes to the ongoing debate on right-wing populism and the ‘crisis’ of the liberal world order.