Speaking to the People? Money, Trust, and Central Bank Legitimacy in the Age of Quantitative Easing 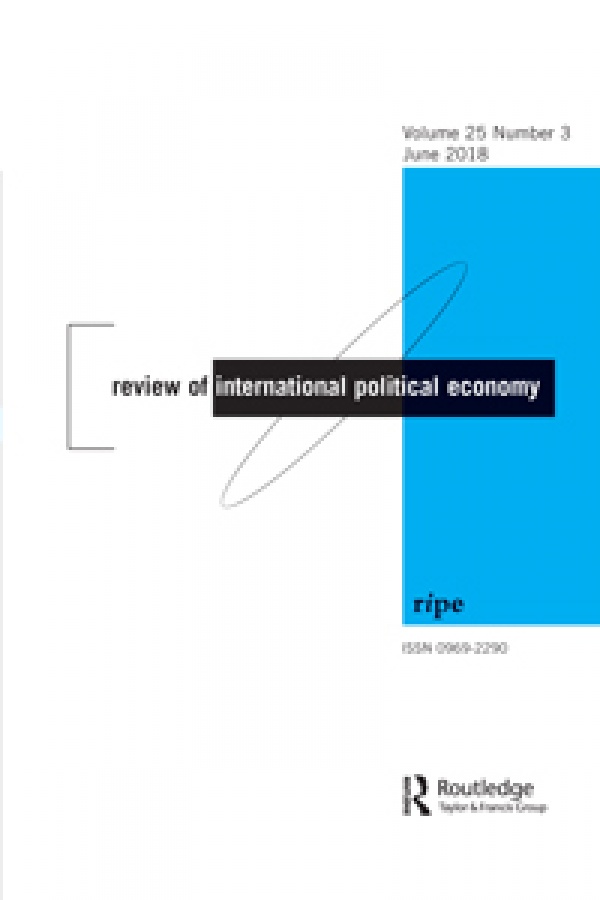 Financial upheaval and unconventional monetary policies have made money a salient political issue. This provides a rare opportunity to study the under-appreciated role of monetary trust in the politics of central bank legitimacy which, for the first time in decades, appears fragile. While research on central bank communication with ‘the markets’ abounds, little is known about if and how central bankers speak to ‘the people.’ A closer look at the issue immediately reveals a paradox: while a central bank's legitimacy hinges on it being perceived as acting in line with the dominant folk theory of money, this theory accords poorly with how money actually works. How central banks cope with this ambiguity depends on the monetary situation. Using the Bundesbank and the European Central Bank as examples, this article shows that under inflationary macroeconomic conditions, central bankers willingly nourished the folk-theoretical notion of money as a quantity under the direct control of the central bank. By contrast, the Bank of England's recent refutation of the folk theory of money suggests that deflationary pressures and rapid monetary expansion have fundamentally altered the politics of monetary trust and central bank legitimacy.