Stable and state subsidized party membership in Bosnia and Herzegovina 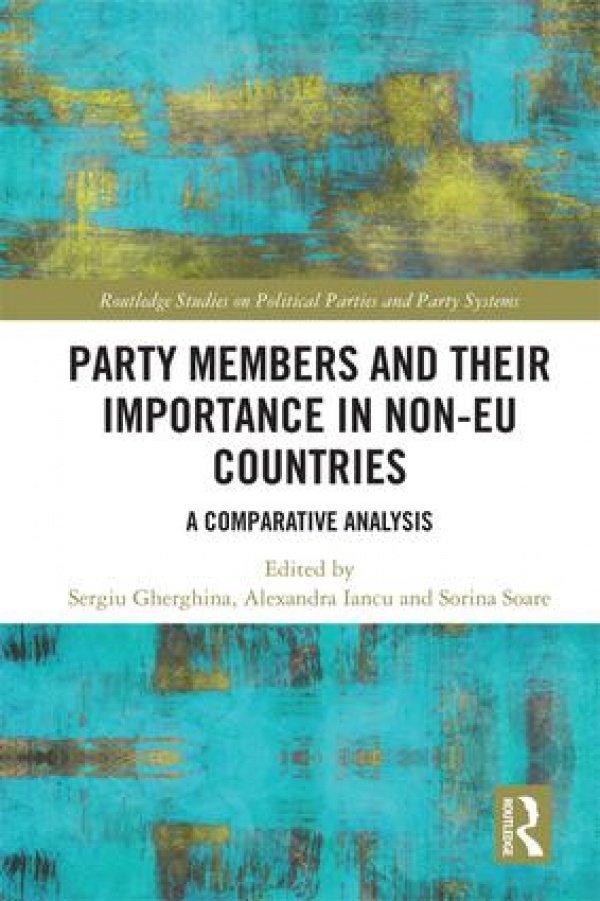 The political system of post-Dayton Bosnia and Herzegovina (BiH) is rather complex and decentralized, and it consists of bicameral parliaments, established on the national level and in both entities, a collective executive body on the national level, governments in both BH entities, and an additional 10 governments and unicameral parliaments in 10 cantons. The decision-making system is highly fragmented and leaves almost no room for quality-based deliberations. As a result, citizens have less confidence in political parties and their representatives, though many are aware of their strength within the political system (Håkansson & Sjöholm 2007).