Well, City Boy Rangoon, it's time to stitch up the evening”: Material, meaning, and Man in the (post) colonial city 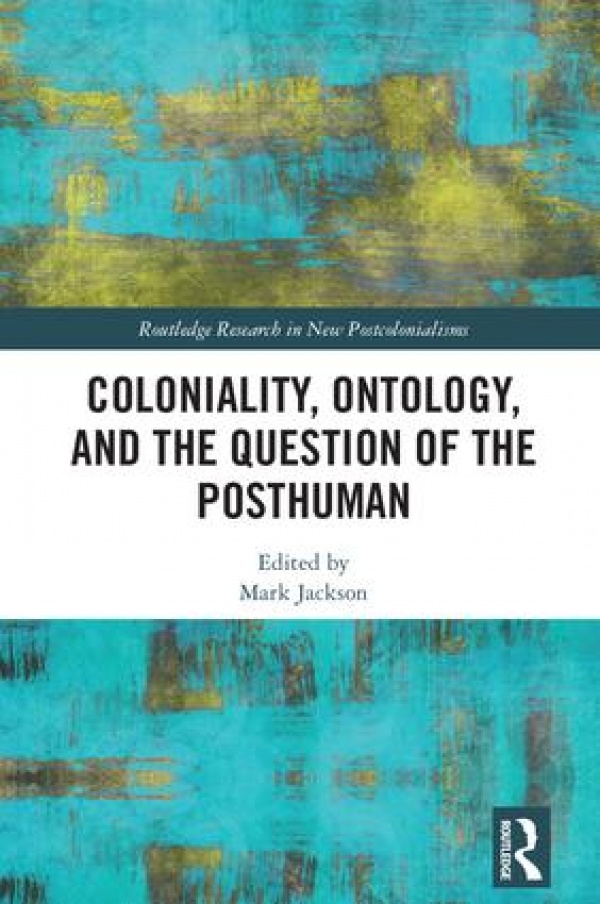 In Coloniality, Ontology, and the Question of the Posthuman.

Coloniality, Ontology, and the Question of the Posthuman responds directly to theemerging demand to rethink and extend the theoretical and empirical grounds of postcolonial studies. The demand comes from interrelated conceptual and empiri-cal advances in the humanities and social sciences: political ontology and post-humanism. It also comes too from within coloniality studies itself. Namely, from developments in decolonial and indigenous studies which seek to enhance or pushbeyond the somewhat moribund and institutionalised radicality of much postco-lonial thinking. Further, ecological, environmental, and technological questions – and pronouncements that we are, and are in, the Anthropocene – increasinglychallenge the anthropocentric analyses that dominate the traditional attention ofthe social sciences and humanities. Human-centred orthodoxies in postcolonial analysis, whose focus has been on topics like identity, cultural hybridity, and political heterogeneity, are now being asked to account for how human beings are entangled ontological aspects of wider relational and ecological processes. Thecriteria for making these relational and material claims about human entanglementchallenge constructionist and textual approaches still taken for granted in post-colonial studies. As a result, postcolonial theory, and postcolonial studies more generally, have struggled to respond effectively to new conceptual and empirical demands. Some authors have even argued that postcolonialism has either run its course, or has entered a contradictory period of decline. Despite this, address-ing the global effects of ongoing colonial violences, exclusions, and inequalities continues to be more relevant than ever. It is clear we need postcolonial critique, but we need it also in a form more responsive to contemporary empirical and conceptual demands.